Don’t you just love it when you google the error and there’s just one single hit? And it’s irrelevant or doesn’t contain a working solve?…

END_OF_DOCUMENT_TOKEN_TO_BE_REPLACED 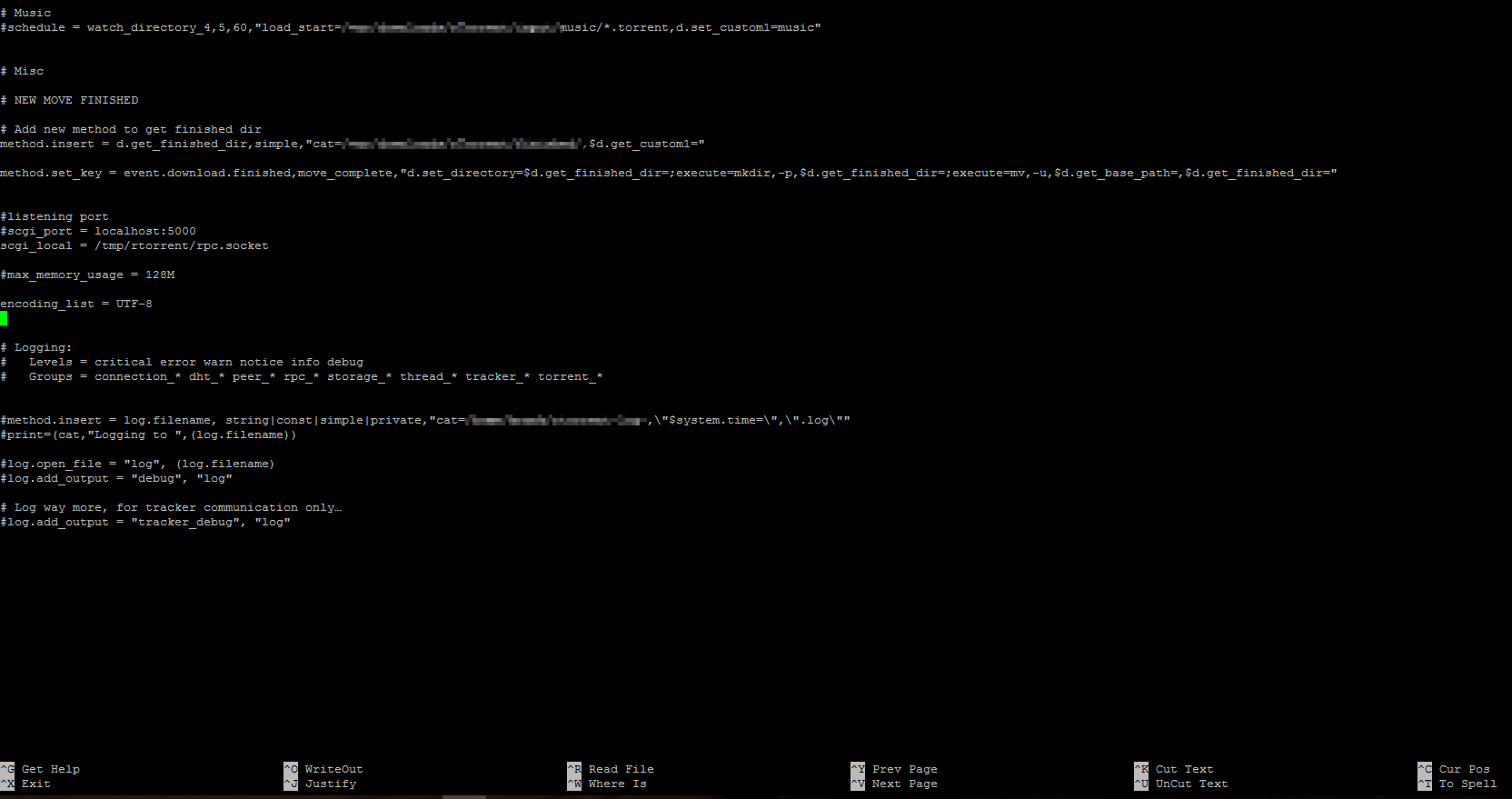 END_OF_DOCUMENT_TOKEN_TO_BE_REPLACED

I like experimenting with things, and one of the simplest ways to experiment with something online is to edit URL’s. Sometimes changing a URL can give access to new functions or content, or just enhance your bookmarks or how you use a certain site.

It occurred to me that most people probably do not know how URLs work, or how to do experiments with them… So here’s an example: The Marvel Digital Comics Unlimited web interface.

END_OF_DOCUMENT_TOKEN_TO_BE_REPLACED

So… I really like the form factor of the smaller, “original” EEE series (701, 900, 901) netbooks. They’re just the perfect size for use on busses, trains, etc. They don’t require much in terms of packaging or storage, they’re just very simple to carry around. My first EEE was a 900, since then I’ve tried the 1015PEM but I quickly realized it was too big for me, so I was relly happy when I found the 901 – it’s like the 900, but with much better battery life and processor. The only thing It’s lacking is a 3G slot, and I’m currently looking for a 901 Go though they seem kind of hard (and slightly expensive) to get ahold of.

Anyways, I have been trying out different operating systems and distros on the 901, trying to choose one for everyday use. What I want is basically what everyone wants in a netbook: fast boot time, responsive interface. Right? A simple way to get right into the processor of surfing or writing or whatever. My first choice was Ubuntu with Gnome 3 as a launcher, since I am absolutely in love with Gnome 3. But I found that the poor little 901 processor/ram/SSD couldn’t handle the Gnome monster very well. Sure, it booted up OK, but then I had kind of a 2-second delay between pressing the Super button and the menu actually appearing… Just not responsive enough. So I went a’shoppin. Since I know I was going to test quite a few distros and OS’s here, I created a simple test.

END_OF_DOCUMENT_TOKEN_TO_BE_REPLACED

I recently managed to acquire an EEE 901 netbook. I like it very much, and of course I installed Ubuntu on it (having briefly experimented with Crunch Bang Linux). Hibernation was disabled by default. This is how I solved that little problem:

END_OF_DOCUMENT_TOKEN_TO_BE_REPLACED

The hunt for something to write in

I’m a software snob. I admit it. I can’t be like everyone else and just write everything in Word or even OpenOffice Writer… No, I have to be special. I have to set my standards so high that apparently there are no applications out there, apparently, that fit my criteria.

And so I’m stuck. I find myself not writing, simply because I don’t have the energy to move everything to a new format later. So to save time and energy, I’m doing nothing – or rather, I’m wasting a lot of time and energy on nothing.

END_OF_DOCUMENT_TOKEN_TO_BE_REPLACED

I’m all for second chances. And third, and fouth. I decided yesterday to give Ubuntu 11.10 another chance. I uninstalled the open-terminal addon, and replaced it with a script doing the exact same thing. I also installed gnome-shell; Unity and I probably won’t ever be friends. The graphical style is too cartoony, and I have a strong dislike for the weak graphical representation of which applications are currently running (a small glowing triangle on the side just isn’t enough).

END_OF_DOCUMENT_TOKEN_TO_BE_REPLACED

First of all, Unity. To say I’m not very fond of the road both Unuty/Ubuntu and Gnome teams are travelling right now is an understatement. They’re both moving away from clear menu-driven systems and towards some sort of misguided attempt at making things “easier” for the “common user” by obscuring applications and settings. I like well-behaving search-based launchers as much as the next guy, but I also like neat ordering and clear hierarchal categories.

END_OF_DOCUMENT_TOKEN_TO_BE_REPLACED

Got a tip about another music player, and tried it out. Thanks to OMG! Ubuntu!

END_OF_DOCUMENT_TOKEN_TO_BE_REPLACED

Despite many a test, I have as of yet to find an audio player that beats Foobar2000. Functionality, lightness, customizability, modularity. I’ve more or less abandoned the proprietary Windows platform, only returning to it for Adobe and Autodesks products and for a small handful of games. Foobar2000 is still my weapon of choice for assaulting my ears with music, despite running it through wine.